For decades we’ve known that well designed genetic selection programmes can result in major gains in fish production. However new research into Atlantic salmon, spearheaded by Dr Alicia Bertolotti, has highlighted a hitherto untapped resource of genetic variation that could help unlock even greater production benefits. The most common type of genetic variant distinguishing individuals of the same species are single nucleotide polymorphisms, or SNPs, which are differences in a single ‘letter’ of the DNA code. Structural variation is another major class of genetic variation, where large sections of the genetic code can be duplicated, inverted or even completely absent comparing different individuals.

As structural variations are passed from one generation to the next, they provide another potentially valuable tool to use when maximising production gains for fish farmers. Recent breakthroughs in computing power, bioinformatic algorithms and improvements in genetic sequencing technology have made it possible to identify structural variants, though this remains challenging. Dr Bertolotti’s research involved sequencing the genomes of 492 Atlantic salmon in a project led by Professor Dan Macqueen at the Roslin Institute (University of Edinburgh) in partnership with Xelect, the University of Aberdeen and many international collaborators. This team included the Norwegian University of Life Sciences as a key collaborator, providing much of the sequencing data among other important contributions.

It was the first major study into structural variants in any farmed fish and the results have been published in the journal Nature Communications. The paper is a key output from Alicia’s PhD, completed at Aberdeen, under the industrial CASE scheme of the UK’s Biotechnology & Biological research Council (BBSRC). Xelect acted as the sole industry partner, contributing funding, a work placement and access to Xelect’s large archive of DNA samples and trait data. Xelect CEO Prof. Ian Johnston co-supervised the doctorate, and Alicia spent several months working in Xelect’s lab in St Andrews.

Alicia commented: “One of the greatest challenges we faced was filtering out the many false variants that were not true structural variations. None of the automated systems were accurate enough, so in the end we did it manually, which was an enormous task!” One particularly interesting finding was that many structural variations were located in brain-expressed genes that influence behaviour. Farmed salmon appear to have accumulated more of these variants than their wild relatives, presumably as a result of selective breeding for domesticated strains. There is clearly considerable potential for structural variations to increase trait gains using natural genetics.

Xelect’s Operations Director, Tom Ashton said “Alicia’s PhD and the resulting paper in Nature Communications represent an important step forward in aquaculture genomics, bringing us closer to being able to harness the power of structural variations in selective breeding programmes”. 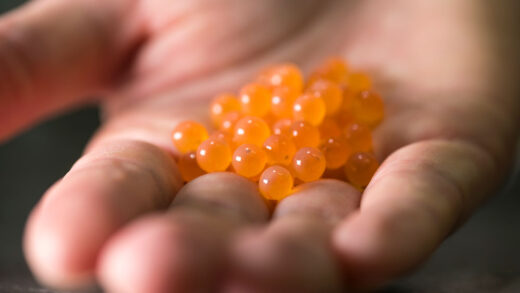 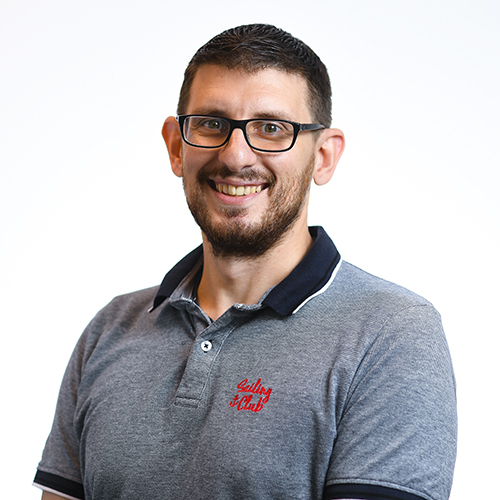 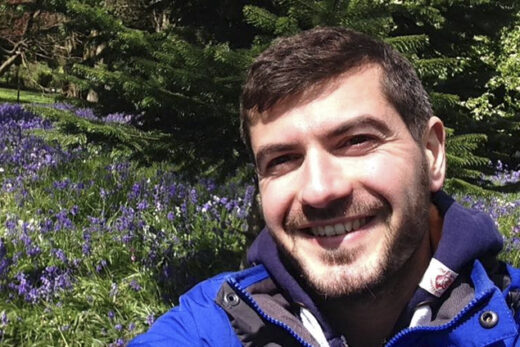 My first month: What’s it like to join the Xelect team? 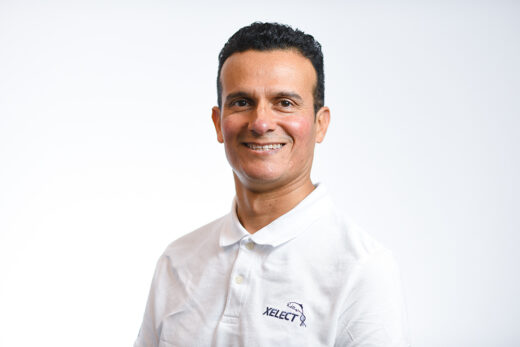 A day in the life of a Senior Breeding Programme Manager