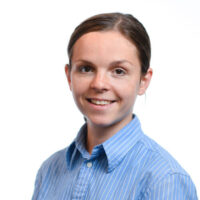 Sea lice remains the biggest disease challenge in salmon culture, costing the industry more than $US 874M per annum1. It also poses challenges to fish welfare and environmental public perception. There’s a wealth of research about how to combat the parasite, and it is well known that multifaceted approaches are required. Drugs are effective but must be carefully managed in case lice develop resistance and so that they don’t put strain on the environment.

Cleaner fish have also proven effective, but challenges remain in establishing secure breeding programmes and developing domesticated lines that are optimised for delousing performance in cages. Vaccines remain an invaluable research pathway towards developing environmentally sound and effective tools for sea lice management, however no commercialised product is available and sea lice will remain a challenge in some form for the foreseeable future. Other non-medicinal treatments such as snorkel cages show promise but cannot stand alone in the fight against sea lice.

Selecting for sea lice resistant salmon is a well-documented option for salmon producers. A selective breeding programme gives cumulative improvements in every generation without any of the adverse environmental effects, and reduces the need for other treatments. Moderate heritability has been shown against the two most problematic species – Caligus rogercresseyi in the southern hemisphere2 and Lepeophtheirus salmonis in the northern hemisphere3. Genetic management is rapidly becoming commonplace in a market where all producers are facing the same challenge.

There are a number of ways that genetics can give a producer a competitive edge.

Any one of these approaches will improve the odds, but a concatenation of all 3 approaches provides an effective toolkit for genetic management. At Xelect we have everything to get you started on a pathway to sea lice resistant stocks. 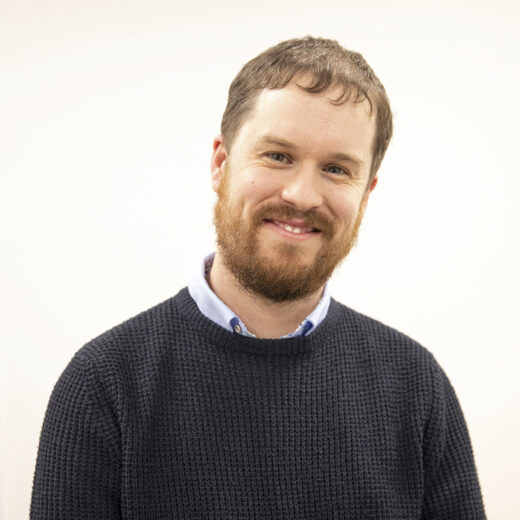 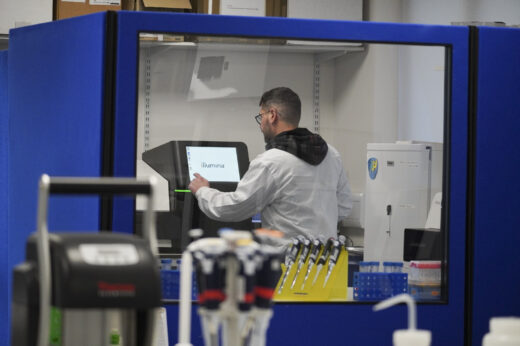 The latest from the Lab: doubling our genotyping capacity 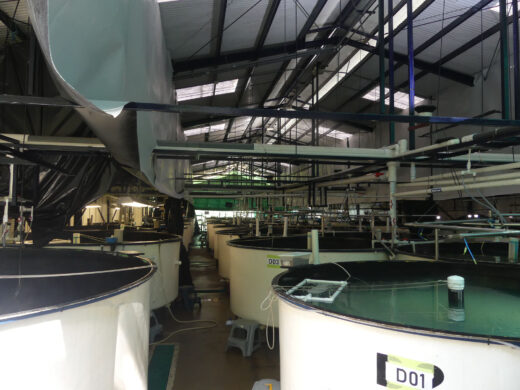 Pioneering Partnership between Martec and Xelect 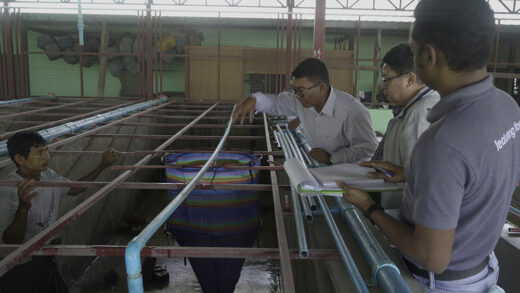